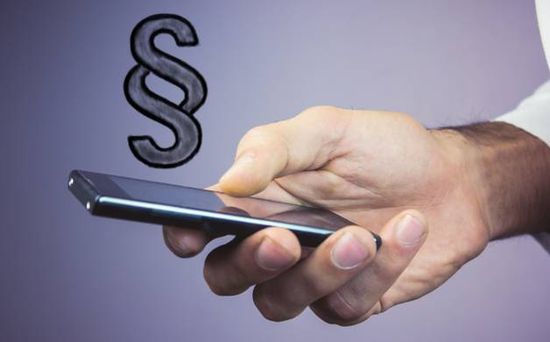 This course is not running on mooc.house, but on an external learning platform. When following the link to this featured course, you will leave the mooc.house website. You might need an dedicated user account on the external platform to be able to enroll to the course.

This course is offered by 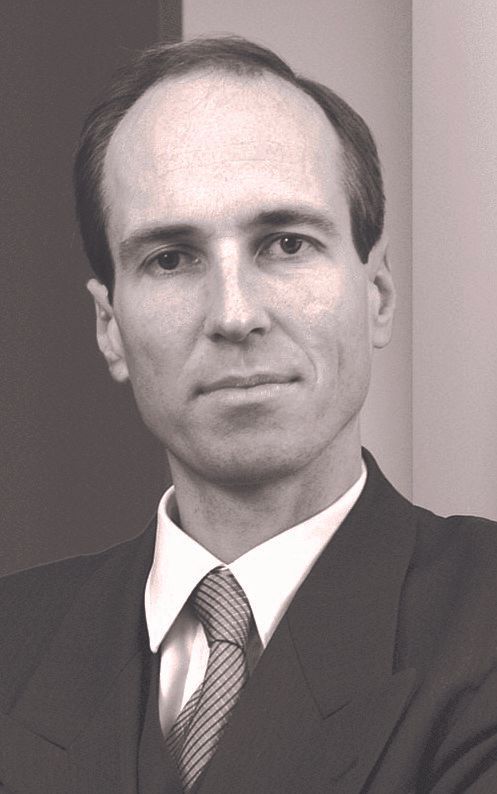 Anselm Brandi-Dohrn heads the IP/IT desk of vonBoetticher’s Berlin office. He advises, in and out of court, businesses in IP and IT matters, notably in patent and trademark licensing negotiations, software distribution, outsourcing, technology transfer, internet, new media and other technology law related matters, in public procurement disputes, and in unfair competition. For nearly 40 years, vonBoetticher’s high tech focus has attracted technology-based enterprises from Germany and abroad, which trust in vonBoetticher’s legal competence and its specific knowledge of these industries.

Anselm has acquired a strong reputation for his expertise in IT law and has published extensively in the area of intellectual property law, IT law and international commercial law, in German and in English. He represents numerous enterprises, which are world leaders in their area. Anselm has been awarded by Best Lawyers in 2012 and 2016 as “Lawyer of the Year” in Information Technology Law and is praised as “highly committed” by competitors (JUVE 2014/2015).

Anselm has chaired the German think tank for IT law German Association of Law and Informatics (DGRI e.V.) for several years and teaches IT law at the prestigious Hasso-Plattner-Institute for Software Systems Engineering (Potsdam University). He is Secretary General of IFCLA and member of the expert committee on intellectual property law of the Berlin bar.

Anselm received degrees in law at the Universities of Cologne, Germany (distinction, 1992), and Aix-en-Provence, France (distinction, 1990). He was admitted to the bar in 1995 and was appointed Specialized Intellectual Property Lawyer (in 2007) and Certified Licensing Professional (CLP) (in 2011) for his scientific and practical expertise. 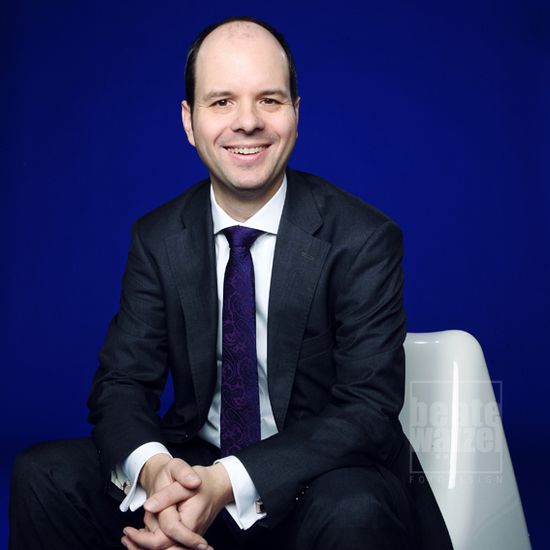 German Attorney at Law, Certified Information Technology Lawyer, Certified Copyright and Media Lawyer, admitted at the European Trade Mark Office, Partner, Berlin
He studied law and musicology at the University of Bonn. There, he also worked as scholarly assistant at the Institute for Administrative Law. From 1990 until 1992, Christian Czychowski was managing director of the Klassische Philharmonie Düsseldorf. He worked as a summer associate for the consulting firm McKinsey & Co. in the media branch. His doctorate thesis deals with Copyright Contract Law of Eastern Europe.
Christian Czychowski is a co-editor of the Manual of Intellectual Property in the Internet, a co-author of the Manual of Copyright and has specialized in IT-Law, Copyright Law, Cyber law and Licensing.
Since 1997 he works for BOEHMERT & BOEHMERT (since 2002 as a partner) in their Berlin office. He holds lectures at the University of Potsdam and is elected-member of the Committee for Copyright and Publishing Rights of the German Society of Industrial Property and Copyright (GRUR) as well as elected-member of the Committee on Certified IT-Lawyers of the Berlin Bar.